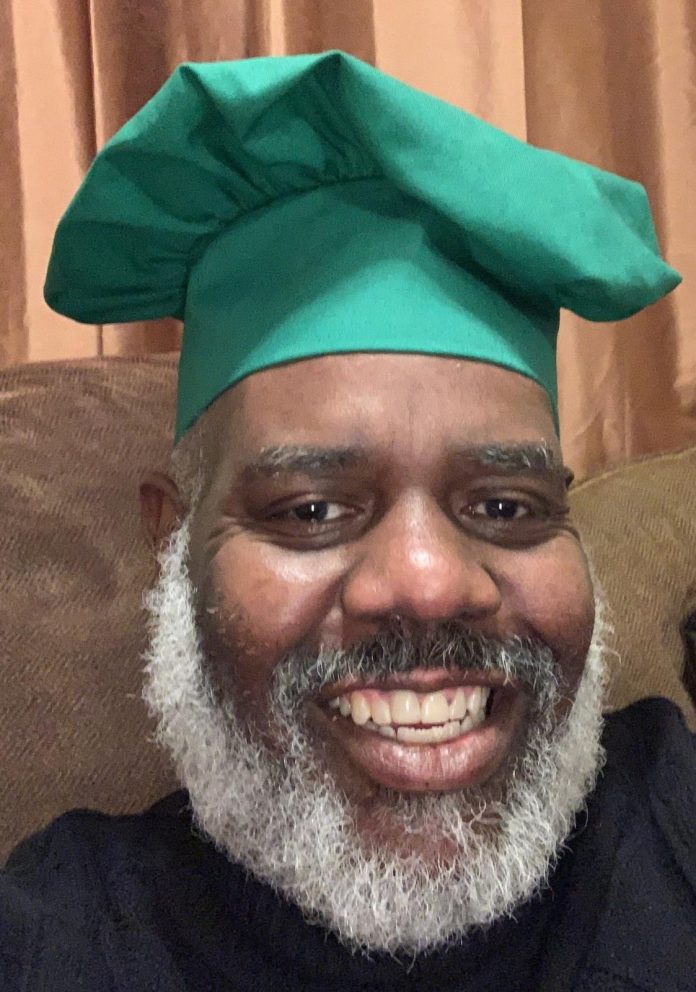 Chef and caterer Jonathan Wright starts by marinating the beef tenderloins. This will take approximately four hours. Then he must tend to the grilled asparagus. Later, he applies the finishing touches: a splash of red wine and some Caribbean garlic rub. Voila! A signature dish is born: beef tenderloins with grilled asparagus and roasted garlic mashed potatoes.

This “food designer,” as Wright prefers to call himself, has been tickling the taste buds and delighting dozens of distinctive palates with his scrumptious meals since 1989. A Philadelphia native, Wright has lived more than half of his life in the District. Just turning 55, he’s called Ward 8’s Parkland neighborhood his home for the past 21 years. 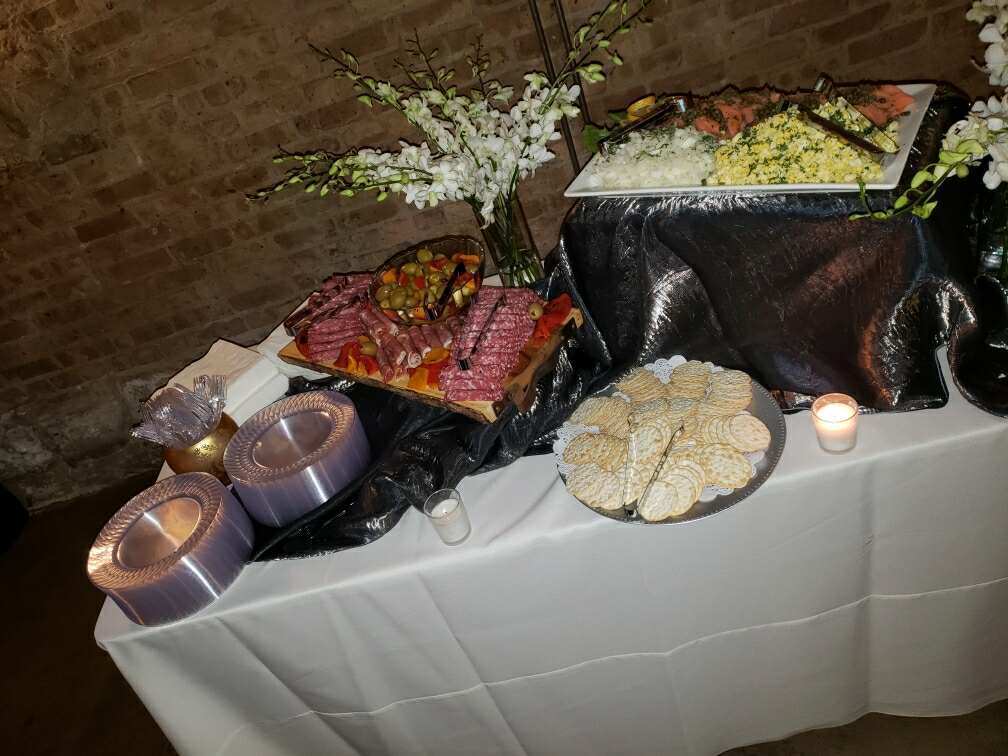 “When I attended Howard University in the 1980s, I did not envision my life going in this exact direction. But, I have little to no regrets,” said Wright, who majored in labor relations and business communications with a minor in hotel management.

Mentor
His closest family and friends call Wright “Big Jon.” One might attribute this nickname to his massive physique. However, Wright earned it with his substantial generosity toward community members. He has mentored many Ward 8 youngsters.

“In my 30 years of business, I have had many apprentices that have come through Sinfully Wright Catering to learn the craft and make money and have then moved on to bigger and better things,” Wright said. He points to Monte Brown, a young man he originally met while attending services at Union Temple Baptist Church. Brown worked for Wright as a kid. He currently owns his own catering business, Taste the Occasion Catering, proclaimed Wright proudly.

Kenneth Gray, Alonzo Medley and Jarrod Williams are all examples of Wright’s impact. Gray, who worked with Wright as a teen, graduated from Hampton University. Now, as a local architect, he assists Wright in the catering business occasionally.

Medley, after working in Wright’s kitchen, is now a third-year student at Oregon State University majoring in sports management.

Williams, a close family friend and godchild, went on from Wright’s catering company to found Jrodfilms, a production company. Both occasionally return to assist Big Jon on his big events. “At about 12-years-old I hit him up. My father knew that I wanted to make some money on my own, and he encouraged me to work with him. I couldn’t cook but I was in charge of setting up events and making sure that everything looked pretty,” Williams said. “He’s loving, hard-working, a motivator and definitely a role model for me.”

Williams vividly remembers the first catering event that he worked about 20 years ago with his godfather. It was for the Magic Johnson Foundation, held in connection with the famous NBA Hall of Famer. According to Wright, Johnson was the ultimate professional – classy and reserved – but, most importantly, his godson worked out perfectly then and ever since.

Wright currently lives in his Southeast townhome with Lynn, whom he calls the love of his life. Mentees like Williams, Medley, Gray and Brown have become his fictive offspring. Together with them, he creates a “sinful experience” for those lucky enough to dine on his cuisine.

The Sinful Experience
“I try to give every one of my catering clients the complete ‘Sinfully Wright Experience,’” Wright said. “It starts with the initial call or conversation that connects us,” he elaborated. “Then we discuss the vision and theme of the event and whether it’s a dinner party, anniversary, wedding, sweet 16, baby christening, housewarming, graduation, memorial service or family repast.”

Wright is known for his lavish personal parties. For his 50th, he treated himself to a blowout bash at the Almas Shriners in Northwest. Dance club icon CeCe Peniston performed as the headliner for the more than 100 invited guests. The artist complimented Wright, raving about his honey spiced collard greens.

“It is supposed to look natural,” said Wright of the event, “but a lot of things go together with catering to make an event special. There’s plenty of preparation and planning.” Wright “always want everything to be just perfect,” he said. “Most of all I want everything to taste Sinfully Wright!”