A statue with DC roots has been added to the National Statuary Hall inside the US Capitol. The newest installation was unveiled on July 13 and depicts civil rights activist Dr. Mary McLeod Bethune. The marble statue replaces a statue of a confederate man representing the state of Florida, but Bethune has deep and personal ties in the District.

An Honorary Washingtonian
Bethune, widely known as a civil right activist, political advisor and educator, spent much of her time in Washington, DC. While her primary residence was in Florida, Bethune served as the President of the National Council of Negro Women, headquartered in the District, and as an advisor and close confidante to both President and Eleanor Roosevelt.

Capitol Hill residents will already be familiar with Bethune since a statue honoring her efforts in education was erected at the east end of Lincoln Park in 1974. It was the first portrait statue to honor an African American and a woman on public land in Washington. On July 10, a celebration of Bethune’s 147th birthday took place beneath the towering park sculpture.

At the event, current Chair and President of the National Council of Negro Women (NCNW) Dr. Thelma Daley spoke of Bethune’s remarkable work in the District and referenced the statue unveiled in the US Capitol as a “majestic moment.”

“This is a very special moment in American history as we honor Dr. Mary McLeod Bethune [who was] an unbelievable visionary, courageous and groundbreaking 20th century leader,” Daley said.

While Bethune’s statue was placed in the Capitol as a representative from the state of Florida, her time in the District is significant to her work and her legacy.

“She came to Washington in 1935 working with the Roosevelt Administration, she became the first black woman to head a federal agency [division] in 1936, so for a period of time DC served as a base of her operations,” Fowler said. Franklin D. Roosevelt appointed Bethune Director of the Division of Negro Affairs in the National Youth Administration.

The house, now a National Historic Site, served as the headquarters of the NCNW as well as housing for African American women when they visited the District, a segregated city. Fowler noted that Bethune was also an early advocate for DC Statehood and was extremely involved in various communities around the District.

“She was for all intents and purposes a DC resident,” Fowler said. “Mrs. Bethune fought for DC Statehood back in the 1940s. [She] would have visited all of the public schools here in DC, she visited a lot of the black churches in the area, Howard University and so many other places here. There are so many places in DC that Mrs. Bethune was affiliated with.”

Members of Bethune’s family gathered in Lincoln Park to honor her legacy. In fact, residents of the District are still discovering their connection to her today. Maceo Thomas, Bethune’s great-great-great-nephew, discovered his connection to Bethune last March through genealogical research. Thomas verified the connection through verification of census documents and said it has been an exciting experience to learn about Bethune and her vast array of accomplishments in civil rights and education.

The Statue
The Capitol statue was created by Nilda Comas, a master sculptor who trained in marble carving in Italy. At the Lincoln Park celebration, Comas described the rigorous competition for the honor of creating Bethune’s statue.

Comas and the nine other finalists were invited to Florida’s state Capitol to present their design concepts; notably, she was the only woman. All the other candidates proposed bronze statues, but Comas had another idea: marble.

After being selected as the artist, Comas said she reviewed hundreds of photographs of Bethune and really spent time getting to know her before she began sculpting. She wanted the image to reflect not only Bethune’s accomplishments, but also who she was as a person.

“She was an educator so she has on her cap and gown, but she wore her gown open in all of these photographs,” Comas said. “(I thought that was) perfect because she was not only an educator, she was a civil rights leader and she was a sharp dresser. She was such a lady and so that gave me the opportunity to show her other self.”

Comas also included a black rose as a reference to an essay Bethune wrote about the “universal garden of races.” In the finished statue, Bethune stands near a stack of books whose titles reference her last will and testament.

The work has even more significance because of the statue it has replaced. Maceo Thomas expressed gratitude for the replacement of a confederate statue with Bethune’s important work and legacy.

“I think it’s phenomenal that the state of Florida made the decision to remove the Confederate statue that was in there,” Thomas said. “Then they went through this process [to put] Mary McLeod Bethune’s statue into Statuary Hall.”

Bethune’s Legacy
More than 67 years after her death, Bethune continues to make history in Florida and in the District. Bethune-Cookman University, located in Daytona Beach, Florida, educates nearly 3,000 undergraduate students.

Bethune’s legacy lives on in Washington as well. Both Mary McLeod Bethune Day Academy (1404 Jackson St NE) and a Howard University dormitory, the Bethune Residence Complex (2225 Fourth St. NW) are named for her. At the Council House, Ranger Fowler emphasized that Bethune’s fortitude will continue to live on as well.

“The statue being unveiled and dedicated in Statuary Hall is the first statue to represent a state specifically of an African American person and it is indicative of her life,” Fowler said.

“She was always looking to break barriers and build coalitions with people, so I think all Americans can look at her life and legacy and see that no matter the circumstances that you find yourself in you can overcome them.”

The Mary McLeod Bethune Council House is open to visitors Thursday through Saturday from 9:30 a.m. to 4:30 p.m. There is no entry fee or advanced registration required for visitors.

Sarah Payne is a general assignment reporter for Capital Community News. She can be reached at sarahp@hillrag.com. 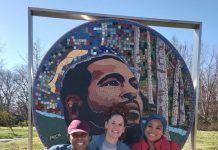 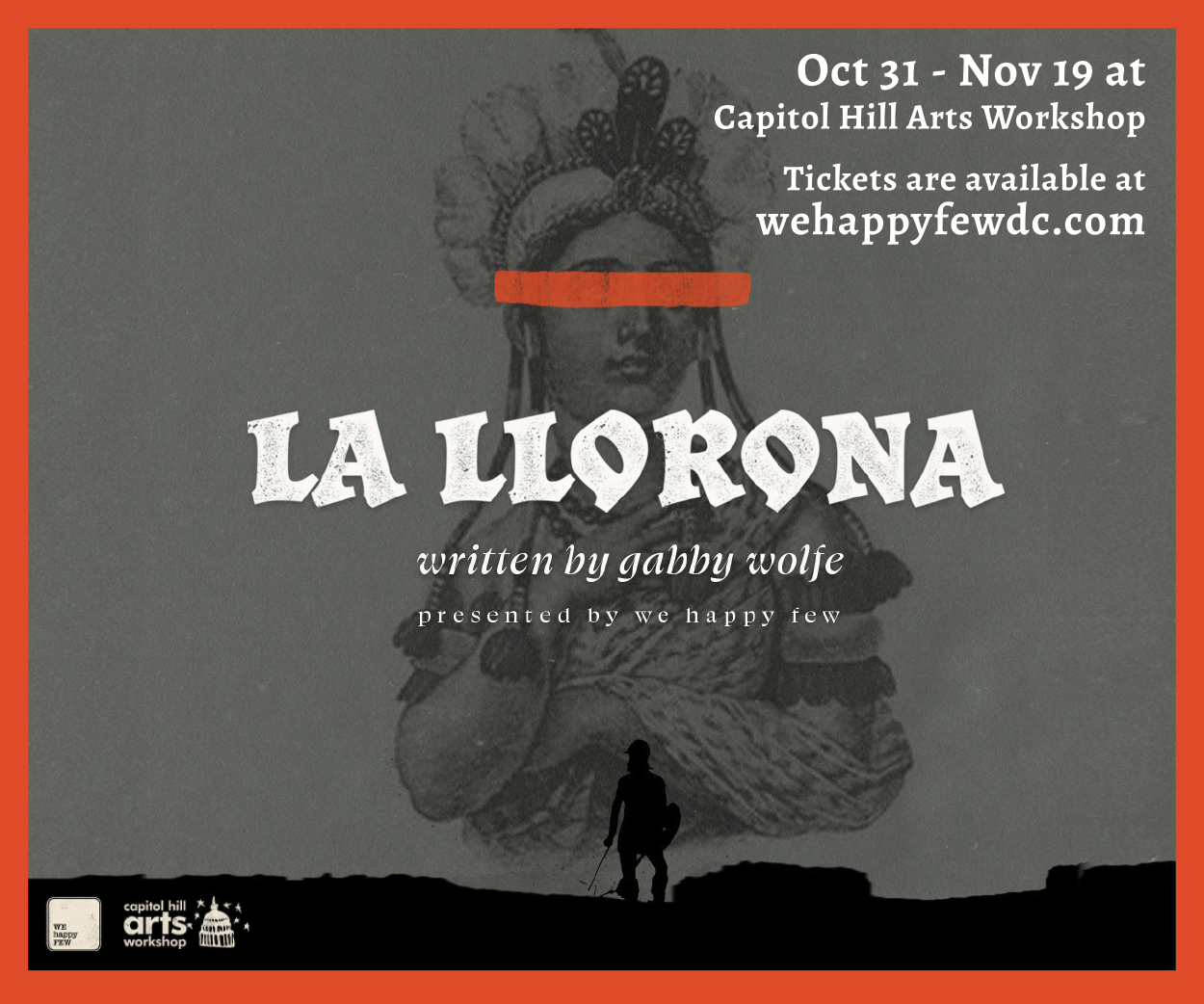 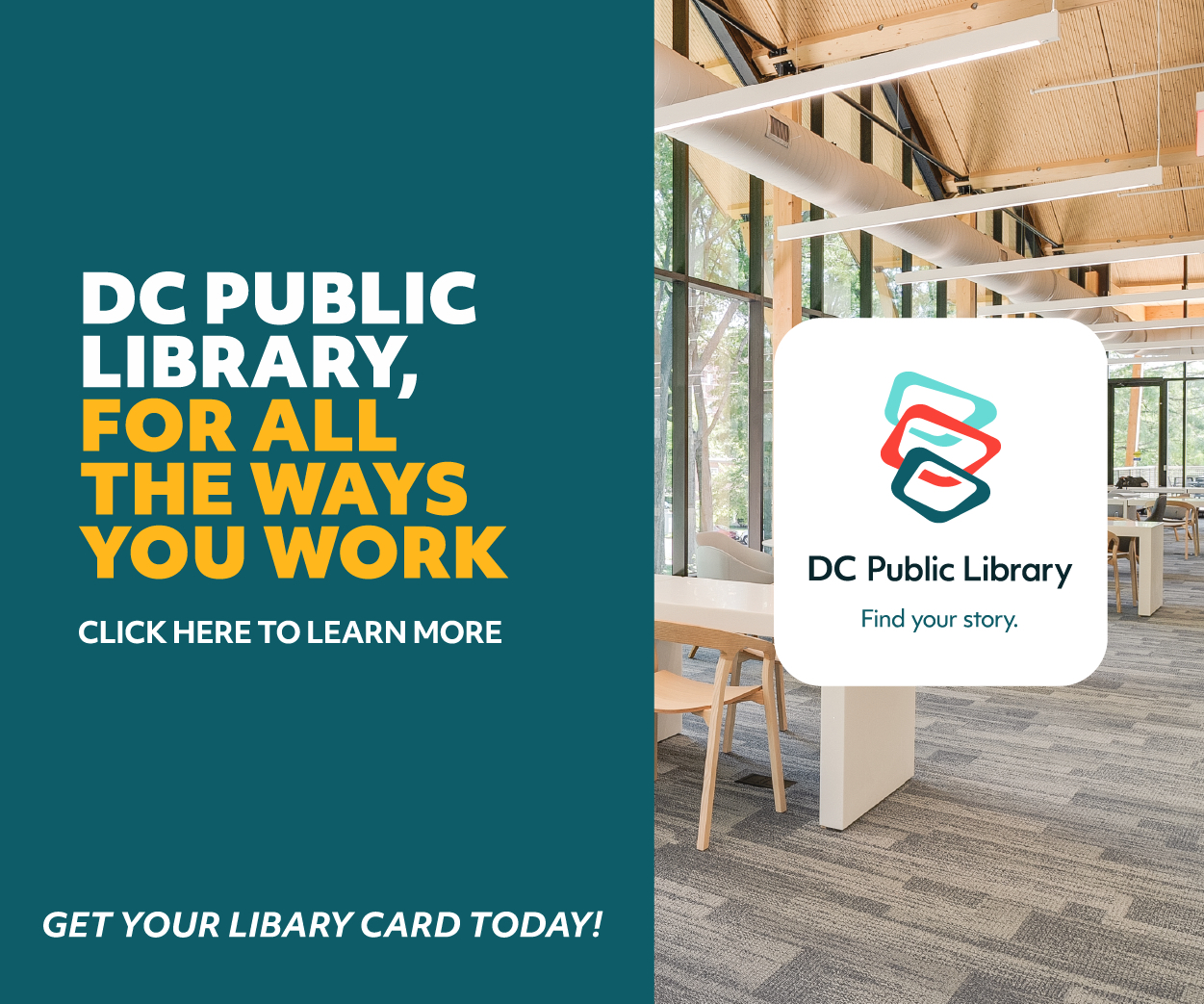