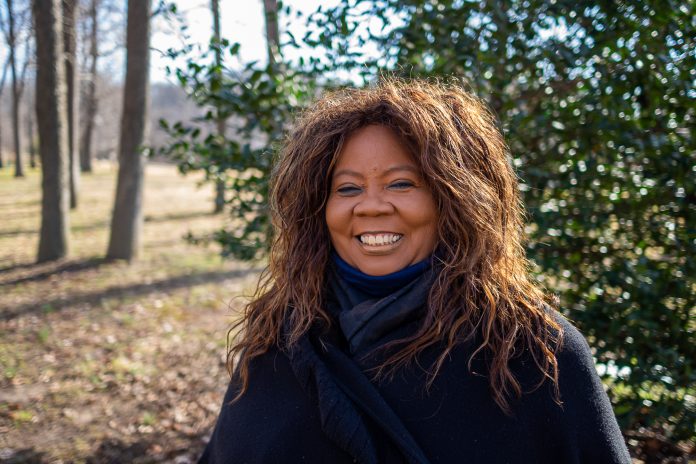 To paraphrase Frederick Douglass, the lion of Anacostia, we must embrace our environment in all its grandeur and all its disgrace.

Brenda Richardson, a Ward 8 resident, was recently named the coordinator for the Anacostia Park and Community Collaborative (APACC), a coalition of three dozen community organizations involved with issues facing the Anacostia River and Park and their adjacent neighborhoods.  She is a graduate of Ballou High School, the University of Michigan and received her Master’s degree from the University of Maryland.  She served as the deputy chief of staff for the late Ward 8 Councilmember Marion Barry and as a DC Library Board Trustee.  She is the vice chair of the Friends of Oxon Run Park and co-chairs the Anacostia Coordinating Council’s Poplar Point Committee.

I developed an interest in the environment when I was working on Dave Clarke’s campaign. He was very pro-environment. I started to go to environmental meetings at Federal City College and walked into a room of mostly men who were working on environmental policy, but folks from my community were not in the room.  It was at that time I began to learn more about environmental justice and how women had to step up to the plate to advocate against the injustices in our disfavored communities.

2.  There are very few Blacks in the environmental movement in DC.   Why do you think that is the case?

Environmental issues are not on folks’ radar screens because it is not a priority like making sure food is on the table, you have a roof over your head and dodging bullets.  It is also a long-term commitment to be well-informed on some complicated issues like electrification, floodplain mitigation, heat islands as well as rising sea levels and their impact on communities of color.  For example, we need more trees east of the river to improve our air quality and provide shade.  There is a direct correlation between rising heat sensitivity and violence.  However, oftentimes residents in disinvested neighborhoods do not want more trees because that blocks one’s view; people can hide behind trees and hurt you or drug dealers hide their weapons and drugs in trees.  Clean and green practices in dispirited areas can only make things better.

3. In DC, crime and violence are at the top of the list of issues for most DC voters.  Can any approaches to this problem be found in environmentalism?

Absolutely, there are deterrents to crime and violence in environmentalism.  Clean streets make a difference in how residents feel about their neighborhoods.  But how often are the streets of Ward 8 swept clean by DPW?  Trees play a tremendous role in reducing heat sensitivity that can lead to crime and violence.  But some folks don’t want trees in neighborhoods because it is a sign of gentrification.

Brenda Richardson can be reached at brichardson@cleanwater.org 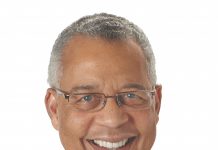 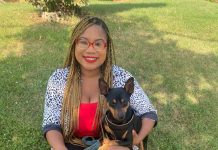 Opinion: Defunding Police? I Don’t Get It