The redistricting of the wards is complete. The demographic and statistical profile of Ward 8 has changed dramatically. Its boundaries now include the Navy Yard, Nationals Stadium and a portion of the Capitol Riverfront. Ward 8’s median income and educational attainment level have increased. The ward’s food desert has been watered by Harris Teeters and Whole Foods. Its boundaries now include a plethora of sit-down restaurants.

Please forgive me for not joining in the celebration of the new Ward 8. The new tony housing within its borders remains unaffordable to most of its original residents It now includes grocery stores where they will never shop and eateries they will never patronize due to transportation and income challenges. Most Ward 8 kids will not be able to enjoy games at Nationals Stadium, unless they receive complimentary tickets; not to mention, money for the pricey refreshments. 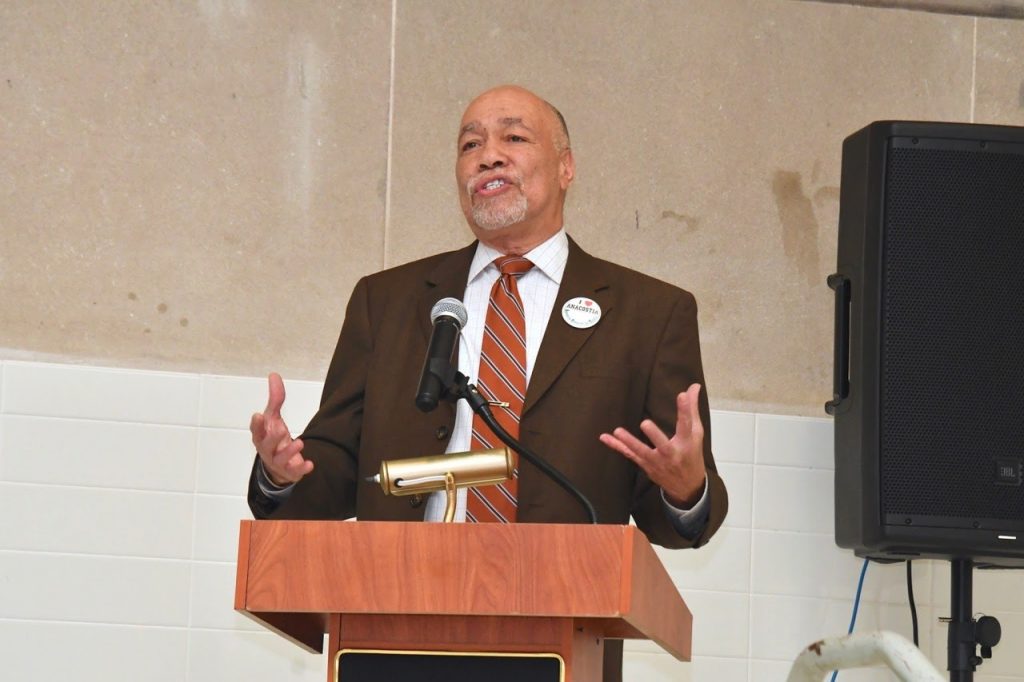 Neighborhood boundaries, I have always maintained, are just as important, if not more so, than ward boundaries. Since the advent of Home Rule, the Anacostia Library, 1800 Good Hope Rd. SE, has been in Wards 6, 7 and 8. The Frederick Douglass National Historic Site, now a Ward 8 landmark, was once in Ward 6. Wards are geopolitical entities that last only a decade. Neighborhood boundaries rarely change. The Anacostia Library has always been in the Fairlawn neighborhood.

Our community activists and leaders should pay more attention to neighborhood boundaries. They should become neighborhood boosters. Far too many people consider everywhere ‘east of the river’ to be Anacostia or “Southeast.” Too many of the area’s residents remain ignorant of their own neighborhoods.

Neighborhoods have history, traditions. They give their residents a sense of place and pride. DC has scores of neighborhoods. Many of them have functioning civic associations, some of which date back decades. Unfortunately, Ward 8 has only six representing the Anacostia Historic District, Bellevue, Congress Heights, Fairlawn, Fort Stanton and Washington Highlands. A few decades ago there were more. Buena Vista, Garfield-Douglass, Hillsdale, Knox Hill, Shipley and Skyland neighborhoods had active civic associations. Their loss is regrettable.

Advisory Neighborhood Commissions (ANCs) are not civic associations, unlike what some may believe. Like the wards, their boundaries are redrawn each decade. They are governmental bodies that possess restricted duties and functions. Their coffers, filled with District funds, are tightly controlled. Civic associations, on the other hand, are grassroots organizations run by the residents. Unlike ANCs, they can sue the government. Many predate Home Rule. Let us respect and celebrate their histories.

The DC Office of Planning, which lists neighborhoods on its website, plays no role in determining their boundaries other than the historic districts. In the absence of viable and strong civic associations, neighborhood histories are ignored and their identities erased by gentrification or powerful interests. For example, NoMa, the creation of developers, has no longstanding history.

Much discussion, organizing and energy were spent on the redistricting of wards. The process forward for the District, I believe, starts with organized community conversations about what defines and constitutes a neighborhood.

On June 21, the District will hold the primary elections. During the preceding candidate forums, I will ask all the candidates, “Are you a member of your neighborhood’s civic association?” Will you?

Philip Pannell is a long time Ward 8 community activist. He can be contacted at philippan-nell@comcast.net. 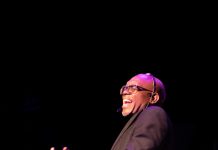