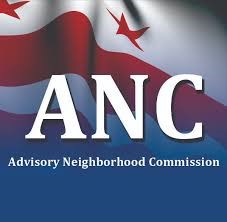 Shaquan Hudson (8E05) has been a Ward 8 resident for eight years and is excited to provide for her neighbors as a newly elected ANC commissioner.

She is a single parent who attended the DC public schools, was a first-generation college graduate of the UDC with a degree in administration of justice. Hudson is also a member of the National Black United Front Organization and a community activist.

Hudson said she decided to campaign for a seat in the ANC because she believed that through responsible action she could provide opportunities for her community.

Hudson said she plans to continue to raise the bar to a standard of excellence as a newly elected commissioner.