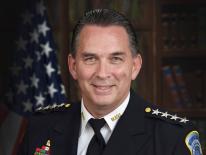 After 31 years of being on the DC police force, three of which he served as chief, Peter Newsham is stepping down this month.  Throughout the nation many police officers and chiefs are either retiring or leaving the profession.  However, Chief Newsham is not one of them.  He is leaving DC to become police chief in neighboring Prince William County.

These are tough times to be a police officer.  Because of the too many murderous actions of some rogue cops over the years, the revusion and horror of most African Americans hit the boiling point this summer and Black Lives Matter became a movement.  However, some activists have exploited the justified calls for justice and policing reforms to sharpen their anti-police rhetoric and engage in actions that are damaging to the community.These words and actions of some so-called community activists have reached the point that it borders on the pathological and some of them are in immediate need of psycho-social interventions. Earlier this year a DC activist posted on social media that businesses should not allow police officers to use their restroom facilities. Have police/community relations broken down to the point that such a recommendation should be taken seriously?

Recently former president Barack Obama characterized defund the police as a “snappy slogan” that is turning off voters in droves. Although Joe Biden has won the presidency, conservative Republican candidates across the country effectively used that slogan in political attack advertisements across the nation and the Democrats experienced down ballot losses in droves. It is time that our community be realistic about the need for the police while at the same time demanding that all force used be justified, recorded, investigated and, if necessary, litigated.

Policing is an honorable profession and most cops are not bad people. Cops should be expected to do right for the community and those who go beyond the call of duty should be acknowledged and awarded. Not all police deserve our respect, but not all police deserve our scorn.  While there are many residents, activists and elected officials who have had problems with Chief Newsham, he, like so many DC police, deserve the courtesy of being thanked for putting their lives on the line for the community daily. In the case of Chief Newsham, it has been 31 years. I thank him for his service. 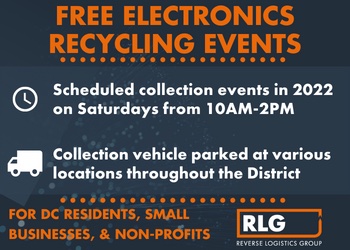