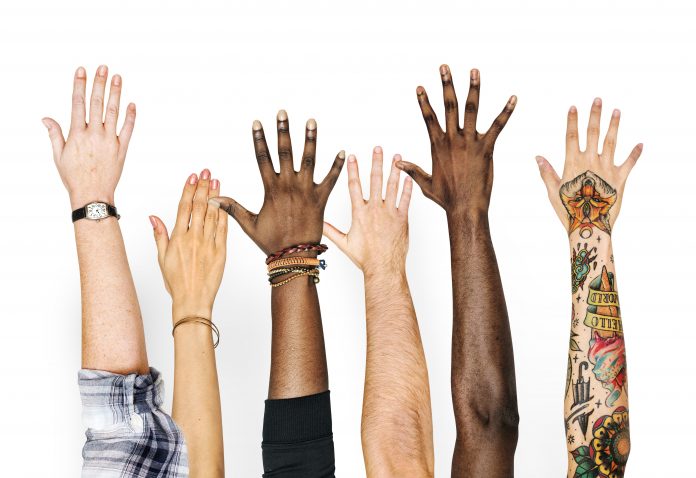 Our neighborhoods, city and nation could not operate effectively if it were not for volunteers.  The east of the river neighborhoods depend on volunteers to run their Advisory Neighborhood Commissions, civic associations, parent teacher associations, political organizations, non-profits and other community groups.  Volunteers are essential and critical to the effective functioning of the houses of worship because they are the trustees, deacons, ushers and choir members.  If it takes a village to raise a child, then it takes volunteers to keep the village functioning.

When we recently mailed in our ballots or voted in person, we were presented with a long list of candidates from president to Advisory Neighborhood Commissioners.  The District of Columbia has a unique form of local representation called Advisory Neighborhood Commissions (ANC).  Each ANC consists of Single Member Districts (SMD) comprised of at least 2,000 residents and every two years commissioners are elected to represent their SMDs.  These commissioners serve with no compensation and most of them serve with commitment and distinction.  However, in the last election there were 25 SMDs in the city that had no candidates and 10 of them are located east of the river.  It is a sad state of affairs when there are vacant spots on the ballot that cumulatively represent 20,000 residents.  Eventually (or hopefully) these vacant positions will be filled by write-ins or candidates will come forth to fill the vacancies in special elections.  But the question is how and why were there so many ANC vacancies.  Why did the commissioners who did not seek reelection not take the time to groom and encourage successors?  Why did the ward Councilmembers, civic leaders and community activists not take an interest and recruit candidates so that there would be no vacancies on the ballot?

The situation with ANC vacancies east of the river is symptomatic of the on-going challenge of having a volunteer pool of dedicated residents to do meaningful and necessary work in and for the neighborhoods.  There are far too many volunteer positions that remain vacant because residents simply will not come forth. But that is not the only problem.  There are persons who will volunteer or run for positions and not do the work or do it effectively.  Some of these volunteers will even approach their duties with chronic absenteeism and disinterest.   Too many neighborhood organizations have become basically defunct and projects have gone under because volunteers have not brought to the table the same dedication, energy and professionalism that they would give to a paid job.  Not only do our neighborhoods need more residents to become involved in their community organizations but we must also come to expect and demand excellence in how they function.  Also, there needs to be a concentrated effort to involve young people in community organizations.   High school students need community service hours in order to graduate and our neighborhood organizations should give them the opportunities to be involved and receive those credits.  Students could serve as interns for the ANCs and other neighborhood organizations.  The adult leadership east of the river needs to open the doors of their organizations to meaningful participation by young people.

We do not know yet what COVID-19 has in store for us in 2021, but even if our community organizations are still functioning virtually we can make a collective effort to support them and involve young people in their operations.  All residents should be involved in raising the village to higher ground as we seek to achieve the beloved community.