On Friday DC Mayor Muriel Bowser ordered BLACK LIVES MATTER painted across two city blocks that lead directly to the White House lawn. On Saturday night, local black organizers expanded the bright yellow street mural, which now reads “Black Lives Matter = Defund The Police.” The names of DC residents who have been killed by the police were also written on the street. Their action is part of a growing nationwide police abolition movement.

Bowser’s mural has been widely heralded as a powerful symbol, and a showcase of defiance against President Donald Trump and his efforts to violently shut down protest. But some local activists see it as an attempt to distract from the problem of police violence in the District.

“Muriel Bowser never raises the bar when it comes to police. If Black lives matter, why did her police arrest peaceful protestors, mace them, and hold them 70 to a cell this week? And why do the mothers of Marqueese Alston and D’Quan Young still not know the names of the officers who killed their sons?” asks BLM DC core organizer Nee Nee Taylor. “Black lives should not be a pissing match with Trump.”

Asked about the views of Black Lives Matter DC at her June 5 press conference, Bowser said that the activist group was critical of police, and of her. “But that doesn’t mean that I don’t see them and support things that make our community safe, and that we don’t all have a larger responsibility in the nation’s capital & to send very clear message to our nation.”

ABC7 Reporter Kevin Lewis reported that graffitti had also been placed throughout the mural.

A person (or people) defaced the Black Lives Mural on 16th Street NW. The spray-painted comments include:

Black Lives Matter DC also unveiled a new website www.defundmpd.org. Satirizing a DC government page, the site highlights the city budget for the Metropolitan Police Department— over half a billion dollars annually—along with the stories of murders and sexual assaults committed by MPD officers in recent years. It also includes several demands from the DC Movement For Black Lives coalition including decriminalizing sex work in DC, reversing plans to build a new city jail, and reallocating funding reserved for policing to housing and healthcare.

“Elected officials in other major cities are putting forward proposals to cut police funding, remove armed officers from schools, even dismantle police departments and reimagine public safety entirely,” noted BYP 100 organizer Dominique Hazzard. “That’s the type of change we need for the people of DC. Painting some asphalt is not going to cut it.” 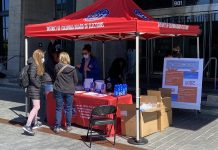 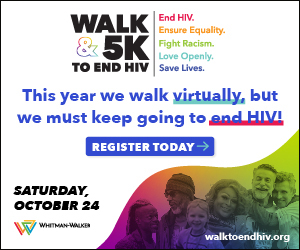 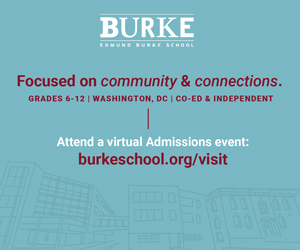 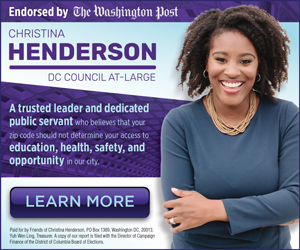