People should be off District streets by 7 p.m. Monday and Tuesday evening, Mayor Bowser said at a press conference Monday, May 31.

The announcement came the morning after a third evening of protests saw fires set throughout downtown DC, as well as clashes between police and protesters that involved tossed fireworks and water bottles on one side, and rubber bullets, flash grenades and tear gas fired by police.

Bowser clarified that essential workers and media were exempt from the order. The order is in effect from 7 p.m. until 6 a.m. the following day. Violators can be fined up to $300 or spend 10 days in custody.

Metropolitan Police Department (MPD) Chief Peter Newsham said that if individuals were out on the street after 7 p.m. on those days, they could anticipate that local or federal police will take them into custody. “That is a warning,” Newsham said.

June Primary Election Day is Tuesday, and in-person voting centers are open until 8 p.m. Tuesday, June 2 for the Primary Election. Bowser said the curfew would not impact voting, and alluded to a future comment on the topic.

After the press conference concluded, District NPR reporter Martin Austermuhle tweeted that he was told voting will be considered an ‘essential function’ for curfew purposes.

I am told that even if second day of D.C. curfew starts tomorrow at 7 p.m., voting is considered an essential function so people can go to their vote center and vote until 8 p.m., when polls close.

The MPD Chief said that 88 people had been arrested overnight, the bulk on felony charges. He declined to comment on the demographics of arrestees, saying that the investigation was continuing and officials would use it to determine who might have been organizing events.

Newsham said that seven officers were injured Sunday night, but all declined hospital care. Officials made no statements on injuries to protesters. 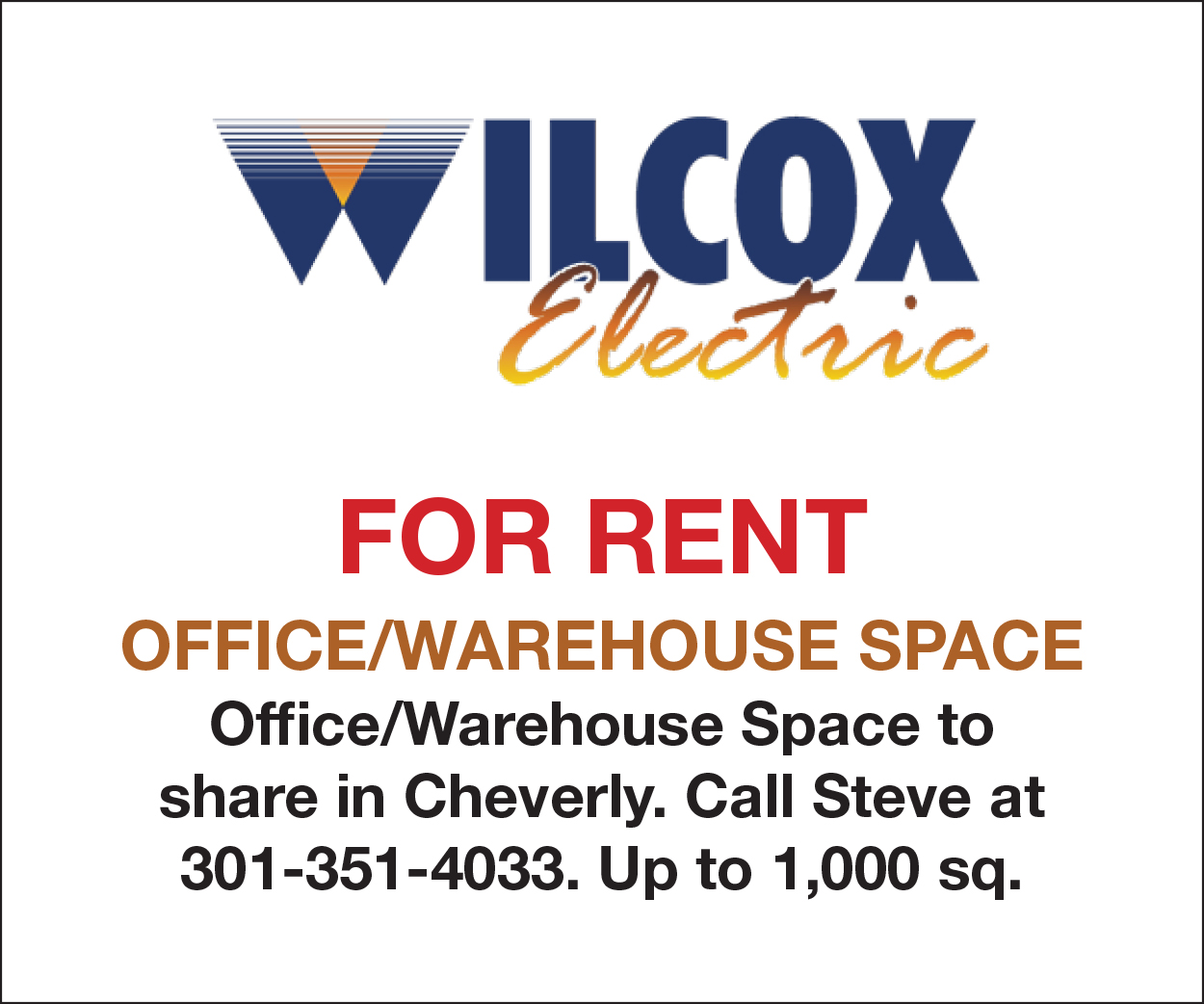 OUR RIVER: THE ANACOSTIA