DC Council will consider Emergency Legislation in response to the COVID-19 outbreak Tuesday in order to help businesses and workers and to ensure the business of government can go on during the public emergency.

Mayor Muriel Bowser declared a state of emergency March 11, and DC Health recommended large groups no longer convene, leading to the cancellation of District events. By Friday, March 13, DC Health had issued conditions under which bars and restaurants could operate, with no standing or bar service and tables 6 feet apart. The next day, Bowser ordered the closure of restaurants, bars, theaters and gyms until March 31 inclusive.

The bill is expected to expand the period of emergency as well as add protections for citizens, business and government while it lasts. As written, the ‘COVID 19 Response Emergency Amendment Act of 2020‘, is designed to address the needs of workers and businesses losing income during the outbreak and provide additional authority and flexibility to government in a public health emergency.

As written, the bill would make it easier for workers to get Unemployment Insurance, making quarantine and self-quarantine as well as closures of businesses by order of Department of Health qualifying factors. It also makes such workers eligible under the DC Family and Medical Leave Act.

The bill allows the Mayor to give grants to small businesses that are affected by the public health emergency. Businesses will be able to file tax remittances up to 90 days later, but are still expected to pay in full by the end of the tax year. Provisions are added for grants through the Small and Certified Business Enterprise Development and Assistance Act.

Here's the provision in the draft emergency response bill (being considered by the DC Council tomorrow) that would allow bars and restaurants to offer alcohol for carryout or delivery pic.twitter.com/2glLWJgvGm

OK, so it looks like the emergency bill the D.C. Council bill is expected to pass tomorrow will have a mechanism to help independent contractors and the self-employed who wouldn't be covered by unemployment insurance. The mayor will have the power to issue grants to help them.

The bill prohibits evictions during while an emergency executive order is in place. It also prohibits utilities from disconnecting services such as electricity, gas or water. It permits pharmacies to prescribe and dispense a one-time refill of medications under certain conditions to ensure patients have an adequate supply.

It will also provide additional flexibility and authority to the government, including allowing the Council and other officials to meet and vote virtually. Groups such as Advisory Neighborhood Commissions (ANCs) and boards or public bodies will not be obligated to meet during a public health emergency at all.

It will also give the Mayor authority to protect consumers from price-gouging and set hours for business, and extend the validity of licenses, registrations and permits that require in-person renewals.

The date for the Mayor to submit the budget has also been moved to either May 1 or five days after the public emergency has ended.

Council will discuss and pass the legislation at the meeting scheduled to begin at 11 a.m. Tuesday, March 17. See details at dccouncil.us. Live hearings are shown at dccouncil.us/room-500 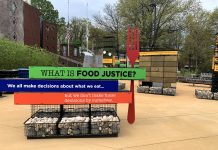 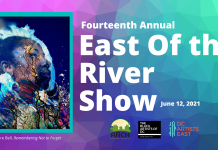 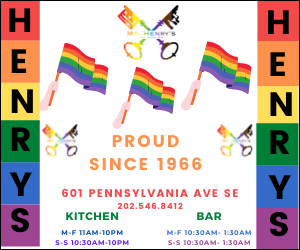 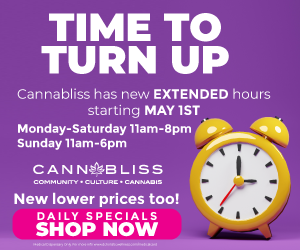