“Flip The Script” is a positive visual campaign aimed to dispel common myths about men of color and combat negative imagery that frequent the media. The #FlipTheScript campaign, developed by Mayor’s Office on Fathers (MOFOF), Men and Boys and the Office of the State Superintendent of Education (OSSE) strives to disrupt societal norms of how men and boys of color are perceived and how they perceive themselves. The initiative will highlight positive imagery of black and Hispanic fathers with their children in ads posted at Metro stations, on buses and on train cars throughout the District. Reports have shown that media over-represents the association between black and Hispanic families and criminality, while overwhelmingly depicting them as absent in the lives of their children, despite reports from the CDC proving otherwise. This misrepresentation can reduce the self-esteem of boys of color, create stress and aid in conditioning young men to model the stereotypical behavior depicted in the media. 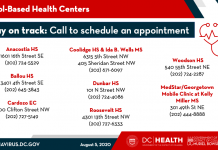 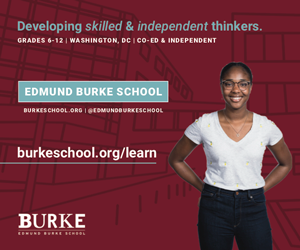 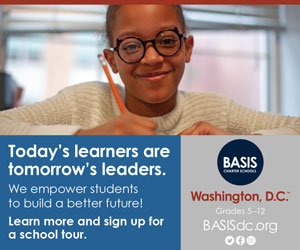