Kid’s sports are associated with getting fit and having fun. The health benefits of sports and fitness are obvious. But coaches, administrators and experts say there are many educational benefits to playing organized sports. Team sports, they say, can provide students with lessons both social and academic.

“As a former student athlete,” Hunter added, “I have used nearly all of these lessons throughout my life as a student in the classroom, in the workplace and as a father and a husband.”

Many organizations in the District explicitly link social and academic benefits as they try to find ways to get youth involved in athletic endeavor, arguing that sports can lead to healthier, better educated and more successful citizens. Program directors and coaches say this is because playing team sports helps kids learn soft skills, such as integrity, a committed work ethic and values associated with teamwork.

Social Benefits
DPR offers kids programs in competitive sports from basketball and football to fencing, many free to DC residents. More than just playing, sports provides children with a mentor, someone to work with and for, and someone to guide them through the process.

“Our coaches are trusted mentors who motivate kids to think about more than just themselves, teaching humility, resilience and work ethic,” Hunter said.

Brittany Greene is a coach and alumni of the Kids on Ice program at Fort Dupont Ice Arena (FDIA). Located in the heart of ward 7, the rink is operated by a non-profit that provides subsidized figure skating, hockey and speed skating lessons to District youth. Greene said learning to ice skate can link lessons like resilience and work ethic to actual situations.

“At the same time as they’re having fun, they’re learning,” she said. “Especially on the ice: they’re falling and they learn to get up.”

Greene said that student commitment to learning a skill comes with attendant lessons. Kids put themselves into unfamiliar positions and challenging situations and are encouraged to ask questions.

“Those are some of the biggest takeaways that help kids in school,” she said, “because they learn, ’this may not be something I’m familiar with –but I can try it’.”

Sports can also help to build bridges, she said. Working on a team can help teach kids to respect diversity. “When you’re on a team, on one hand, everyone’s the same,” Greene explains. “But you’re also learning to see the benefits of difference.”

She said kids learn that differing skillsets or characteristics suit players to different positions and plays, setting them apart in various ways as individuals but strengthening the team.

“These differences are what makes you work better together,” she said.

He says the benefits of team sports span both the social and academic aspects and can play a big role in child development.

“In middle school education, we talk a lot about how important a time it is in personal development,” Comeforo said, noting that students of this age are deciding who they are as a person, and how they fit in a larger community. “Participation in team sports builds a sense of pride in the self, but also the team and the school.”

Comeforo said this means that success of school teams, such as the Panther girls volleyball squad, citywide runners-up for the past two years, get all of the students excited to be part of something and take pride in belonging to Stuart Hobson. That sense of belonging can actually help academic success.

“We know that if kids have a strong connection to something, that increases academic learning,” he said.

Having a Ball/The Science of Baseball
The Nationals Youth Baseball Academy (YBA) takes the link between sport and education to the next level, using participation in baseball and softball to teach kids (referred to as ‘Scholar-athletes’) academic concepts and useful life skills. Located in Ward 7, YBA’s nine-acre education and recreation campus has three baseball diamonds but also seven classrooms, a learning garden and a kitchen.

Summer camps such as ‘the Science of Baseball’ use the game to teach participants about key mathematical and science concepts.

“Scholar-Athletes conduct hands-on experiments that allow them to learn about geometry, algebra, physics and engineering while having fun on the baseball field,” according to a description from YBA.

Sports teach many tools for success that are crucial to a child’s development, including problem-solving, teamwork, communication, and critical thinking,” said Tal Alter, Vice President, Nationals Dream Foundation and YBA. “We believe that these skills will serve our scholar-athletes well in the future, both on the playing field and in life, allowing them to make a meaningful impact on the world.”

Brain Training
Participation in athletics and the related increase in fitness can also increase academic learning due to the physiological effect on the brain, said Bill Sells, Vice President of Government Relations and Public Affairs for the Sports and Fitness Industry Association (SFIA). Sells referenced a study published in the Journal of Neuroscience showing that the brain becomes more active during exercise, making it more receptive to information. Exercise also refuels the brain with essential neurotransmitters, which transmit messages in the nervous system.

“The fitter you are, the better your brain works,” he said.

Sells adds that research shows fitness also leads to greater academic success. He points to a 2005 study comparing school achievement testing with results of a standardized fitness test called the Fitnessgram that measures aerobic capacity, body composition, strength and flexibility. Focusing on California middle-school students (grades 5, 7 and 9), the study found there was a consistent positive relationship between overall fitness and academic achievement in reading and math, and that the correlation was stronger for girls than boys.

Kids who play sports are also likely to become more successful adults, said Wells. According to a 2013 Ernst and Young Study, 90% of women executives played sports at some point in their education. A 2014 study published in the Journal of Leadership and Organizational Studies found that men who participated in varsity-level high school sports enjoyed higher status careers.

“Active kids have 42% higher test scores, and are 15% more likely to go to college,” he said, adding that those kids go on to make more money as adults, in part because they usually have a college degree.

Those impacts last into the next generation. “It’s a cycle,” Sells added. “If you have a person who is active as a child, when they become an adult and a parent, their kids are more likely to be active.”

Participation in sports can lead to healthier children and adults, but perhaps the benefits of youth sports are greater than we know. Athletics can have an effect on the body and mind with impacts lasting not just a lifetime, but for generations. But it all starts with active kids.

Learn more about the programs profiled here on their websites: DPR, dpr.dc.gov; Nationals YBA washington.nationals.mlb.com/was/youth-baseball-academy; Fort Dupont Ice Arena, fdia.org; and about the work of the SFIA at sfia.org. You can check out competitive District school team schedules at thedciaa.com 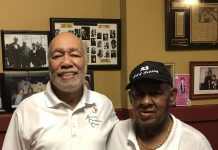 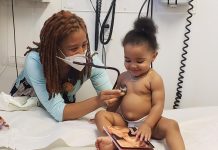 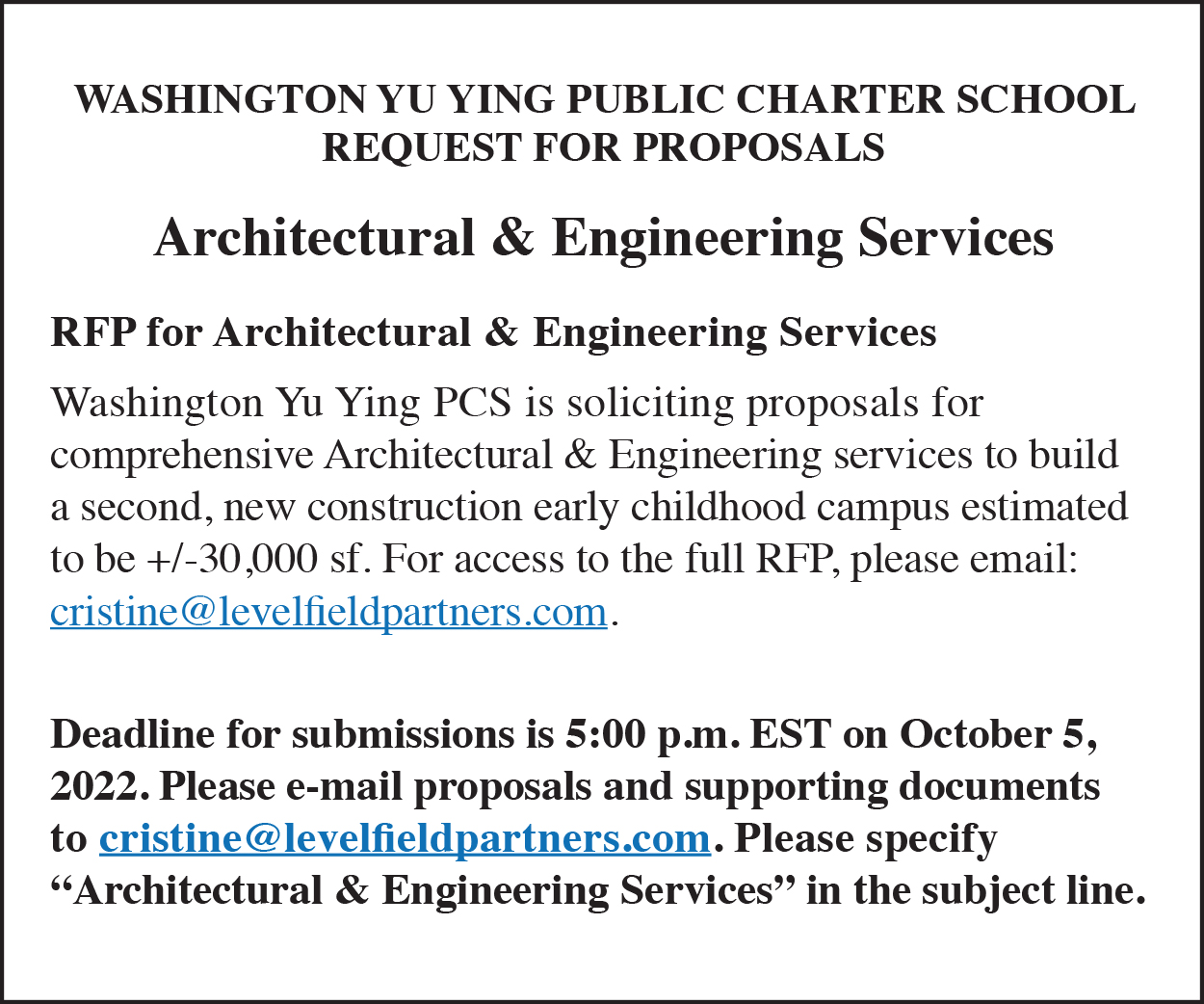