How did this happen and what should be done about it?

The problem came in 1801 when the District of Columbia was created out of parts of Maryland and Virginia. This caused the State residents living in those parts to lose the vote since the Constitution did not expressly provide for representation for those living in the Capital.

Congress first tried to fix this in 1978 by passing a constitutional amendment giving DC residents the vote. But this Amendment failed because the District didn’t have the resources to get it passed by three-quarters of the state legislatures.

Congress tried again in 2007 and 2009 when it passed by large majorities a bill that would have given DC a vote in the House. But this bill was withdrawn when an amendment was added repealing all the District’s gun safety laws and prohibiting its local legislature from passing any new such laws.

It is time for Congress to address this issue again. People who live in the Capital of this great democracy should not themselves be denied democracy. Those people pay the taxes, abide by the laws, and fight in the wars Congress authorizes; yet they have no vote as to what those taxes, laws, and wars should be.

This is unfair and un-American and contrary to the key principle on which the country was founded: the consent of the governed.

It is furthermore unconstitutional in that it denies DC residents the fundamental right to vote –a right the Supreme Court has repeatedly found to be the right upon which all other rights of Americans turn.

For that reason, we recently filed a lawsuit in Federal Court asking the Court to declare this continuing denial of the right to vote unconstitutional.  But we hope Congress will not wait for this lawsuit to be resolved, especially since it could take several years to do so. DC residents have been denied the right to vote since 1801. The new Congress that was just elected by the rest of the country can and should restore that right when it convenes next January.

America presents itself to the world as a beacon of democracy. That beacon is dimmed by the fact that democracy is denied to those who live in America’s capital. Now, at a moment when many are questioning this country’s continuing commitment to democratic values, Congress and the Courts can and should restore democracy to the residents of the District of Columbia.

Walter Smith is the executive director of DC Appleseed

Chris Wright is a partner at Harris, Wiltshire & Grannis 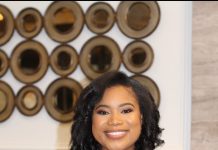 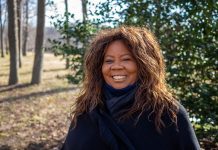 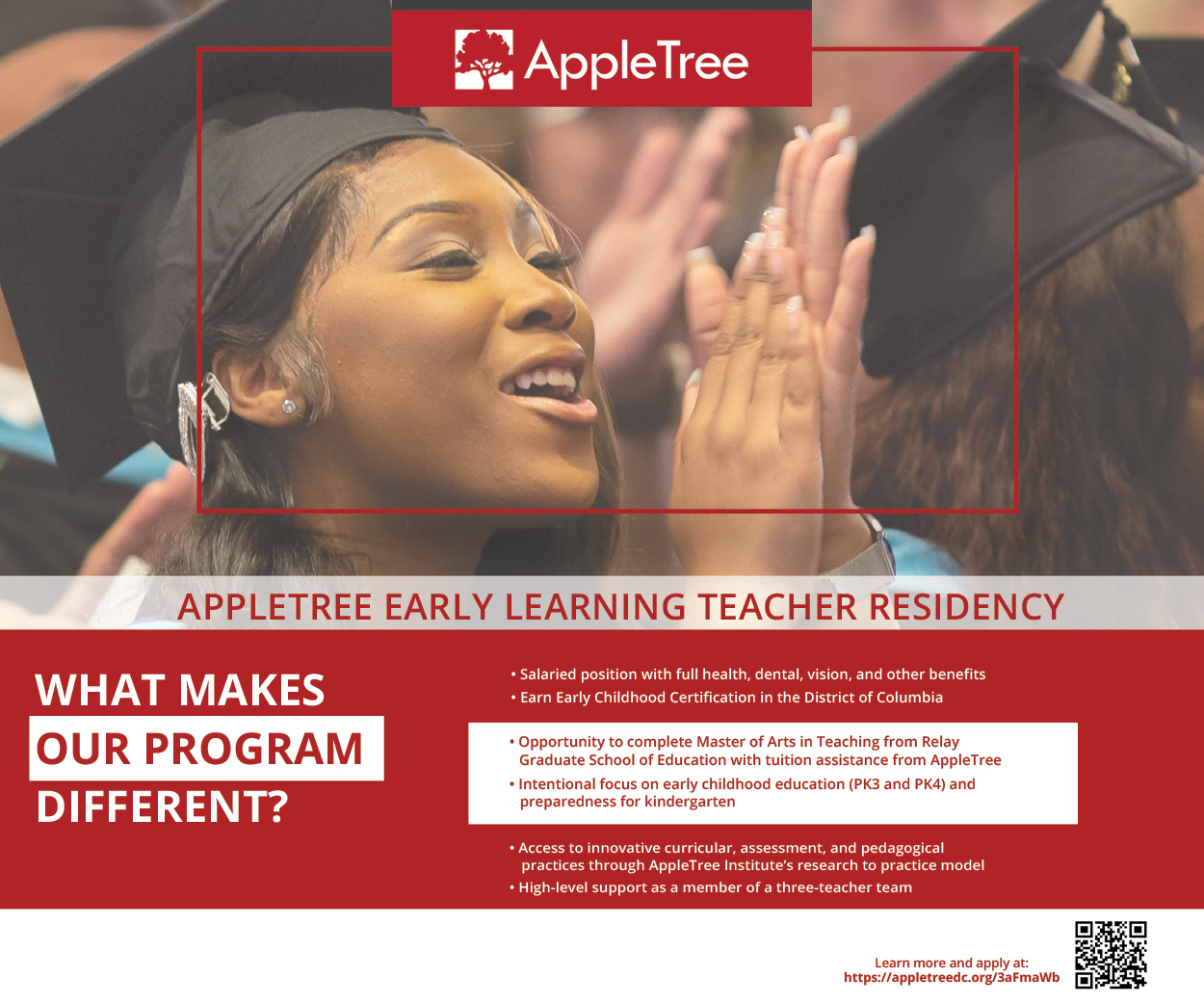 Give Us Statehood Now!: The Old Man of Anacostia