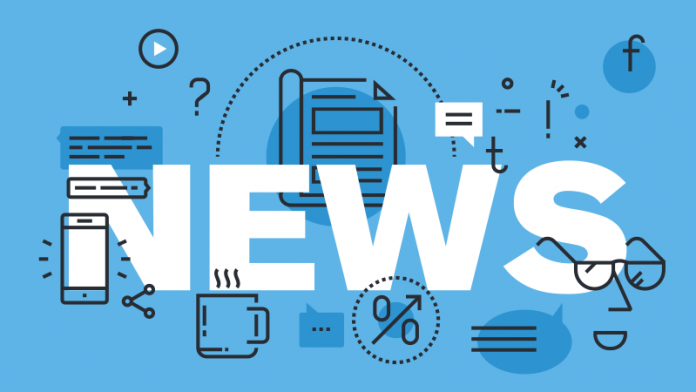 East of the River has received the following note from Vania Maysonet, on behalf of Somerset Prep DC (3301 Wheeler Rd SE):

On Tuesday, May 15 there was a physical altercation between students from Ballou High School (3401 Fourth St SE) and Somerset Prep DC during dismissal. This altercation stemmed from an incident that took place in the community a few weeks earlier.

Lauren Catalano, principal at Somerset Prep DC and Katreena Shelby, interim principal at Ballou High School, took immediate action, meeting with Councilmember Trayon White and other key stakeholders to work collaboratively toward a common goal of school safety. It was jointly decided that it would be best for all involved if a restorative approach was used to address this situation.

On Wednesday, May 16 Jaylin Wheeler lost his life to gun violence. It has been confirmed by the Metropolitan Police Department (MPD) that his had no connection to the altercation that occurred between students from Somerset and Ballou, despite the some allegations made in the media.

Along with the school communities, principals from both schools extend their sincere condolences to the Wheeler family. Given the sequence of events, many people have experienced anxiety, fear and anger. The safety of children while they are at school and at home is important to everyone.

While representatives from both schools say they are extremely pleased with the outcome of the mediation, there have been ripple effects on all families of scholars who attend both schools. As a result, both schools have issued letters to families, hosted parent meetings, and are available to answer any questions that families have regarding the events that transpired last week.

Violence in Ward 8 has been a critical topic among community leaders and school authorities. Administrators from Ward 8 schools are scheduling a meeting to bring together school leaders, elected officials and other city agencies to discuss safe passage for all of the community’s children. Over the coming weeks, more information will be released about these efforts and plans going forward.