After three months of uncertainty, students and families at Excel Academy (2501 Martin Luther King Jr. Ave. SE) are finally sure that they can return to the school for the 2018-2019 academic year. The school will officially move to District of Columbia Public Schools (DCPS) under a new principal, Tenia Pritchard, in June 2018. An all-girls school serving preK-3 through grade eight, Excel Academy has the stated goal of “providing girls a solid academic foundation and enrichment opportunities to prepare them to success in high school and college and to develop the skills and confidence they need to make healthy, positive lifestyle choices.”

Excel Academy had previously held a charter from the District of Columbia Public Charter School Board (DCPCSB). In January, DCPCSB voted unanimously to revoke Excel Academy’s charter because the school had not met its charter goals. The December 2017 DCPCSB assessment noted that “While observers saw Excel PCS students working to develop the skills and confidence they need to make healthy, positive lifestyle choices, they did not see the school meeting the academic aspects of its mission.”

Many Excel Academy parents disagreed with the DCPSCB decision, saying they were initially ‘devastated’ when they learned of the news. Many believed that the DCPCSB had made up their minds before they heard from parents at the Charter hearing. They say Excel provided an excellent learning environment, clear communication and support to families and they are worried that the move to DCPS might cause all that to change.

Parent Shamika Cherry is proud her daughter was a student at Excel Academy Public Charter School. “Every single staff member and teacher that I’ve had encounters with are professional, communicate effectively and are always detailed,” she said.

Cherry said the support provided to Excel families “was above and beyond. As the saying goes “it takes a village” –well as a parent I truly felt that at Excel.”

Clifton Whitehurst said that he removed his daughter from public school after two years of pre-kindergarten to enroll her at Excel in kindergarten. He said he noticed an immediate change in the way that she was treated by teachers, and in her learning. He and his spouse had always worked with their daughter, he said, but they had to play catch up once she started at Excel. “Her first couple of months I immediately noticed that what we were doing was not enough,” he said, “because she was reading better, doing her arithmetic far better than what we were doing with her.”

“She’s a first grader now, and though we take some credit for the way she articulates herself to the positive attitude she has towards her education, I feel Excel has to get most of that credit,” he said.

Whitehurst also emphasized the constant communication from teachers, facilitated by an online system that allowed parents to keep track of behavior and academic progress and to communicate with staff.

“My only fear is that with Excel becoming a public school some or all of this may change,” he said.

Parent Brigette Dunn agrees. She is torn about the change, because it allows her daughter to stay at Excel but she says she is uncertain that the quality of the education will remain the same. She said her daughter was distraught over the potential closure of the school, but once she learned it would remain open with DCPS “her demeanor changed immediately. She is super excited about being able to maintain her friendships/sisterhoods she has built with her fellow scholars as well as the Excel administration.”

“As a charter school, Excel administration was able to make changes for the betterment of the school with autonomy. My fear now is our girls will be pigeon-holed to a DCPS curriculum which may not suit their educational needs or assist with their development.”

DCPS Chief of School Design and Continuous Improvement Eugene Pinkard said that when DCPS became aware that there was a transition with Excel’s Charter, they immediately expressed interest in working with the school. “We see it as an opportunity to better serve the kids in the city, and particularly east of the river,” he said, “It is an opportunity to respond to real demands from parents in the city that have chosen an all-girl education for their children.”

He said that DCPS is committed to continuity at the school, and the administration and staff have been invited to re-apply. DCPS has noted separately that they are “excited to welcome Excel into the DCPS community, and retain staff and the school culture, while dramatically raising student outcomes.”

Pinkard said the addition of Excel complements the mission of the all-boys’ Ron Brown Preparatory High School, which launched in 2016. “It creates a space for young women to explore leadership opportunities and academic skills,” he said. Excel will be part of the Our Reign: Empowering Young Women as Leaders initiative which aims to build community, confidence, and leadership skills in young women of color, and will give DCPS more resources to address disparities in student satisfaction, graduation rates, and PARCC scores.

Tenia Pritchard Chosen as New Principal
On April 2, DCPS announced that effective June 2018, Tenia Pritchard will take on the role of Principal of Excel Academy as that school moves into the DCPS system.

Currently Principal at Whittier Education Campus (6201 Fifth St. NW), Pritchard has demonstrated an ability to guide her school to academic gains. In the 2016-2017 school year, Whittier increased PARCC scores by 13% in ELA and 14% in Mathematics.

Pritchard said she is excited about leading a school of minority young ladies and about the gains she expects the school to make over the coming academic year.

A graduate of Eastern High School and Adelaide Davis Elementary (4430 H St. NE), Pritchard spent two years teaching at Davis before moving to Whittier, where she served as a teacher, Dean of Students, and Assistant Principal before becoming Principal. Pritchard said that she wants to continue to have a positive environment where girls can understand their own power and the possibilities for their lives.

A resident of Ward 7, Pritchard said she was excited to come back to the community where she grew up. She said she is interested in collaborating with parents to understand what they would like to see in the school. Her first meeting with Excel parents took place the same evening as the announcement of her new role.

“This is personal to me,” she said. “I know the teachers and people that I met along my journey, they’re the reason why I’m here today.”

Parents say they are encouraged by Pritchard’s appointment. Whitehurst said that he and his spouse researched Pritchard’s accomplishments. “We were pleasantly pleased with what we saw,” he said.

Dunn is also hopeful. “As a woman of color, I feel it is so important that our girls East of the River see leaders who look like them.  Reading the comments and articles about Ms. Pritchard has put my mind more at ease in terms of the future of Excel,” she said.

“I think her appointment is a positive start to what, for me, could be a tricky transition. The ability to earn the title of Principal of the Year is not an easy task nor is taking over the reins at Excel.”

Both express hope for both continuity and improvement at Excel. “I hope DCPS’s support of Excel does not end once the transition is complete,” said Dunn. “Excel has a proud legacy of providing support to families outside of the school curriculum.”

Whitehurst loves the curriculum, but says he is open to improvements. “I can only hope that the curriculum remains the same,” he said, “but like anything in life change can be a good thing. Especially when it comes to the education of my child.” 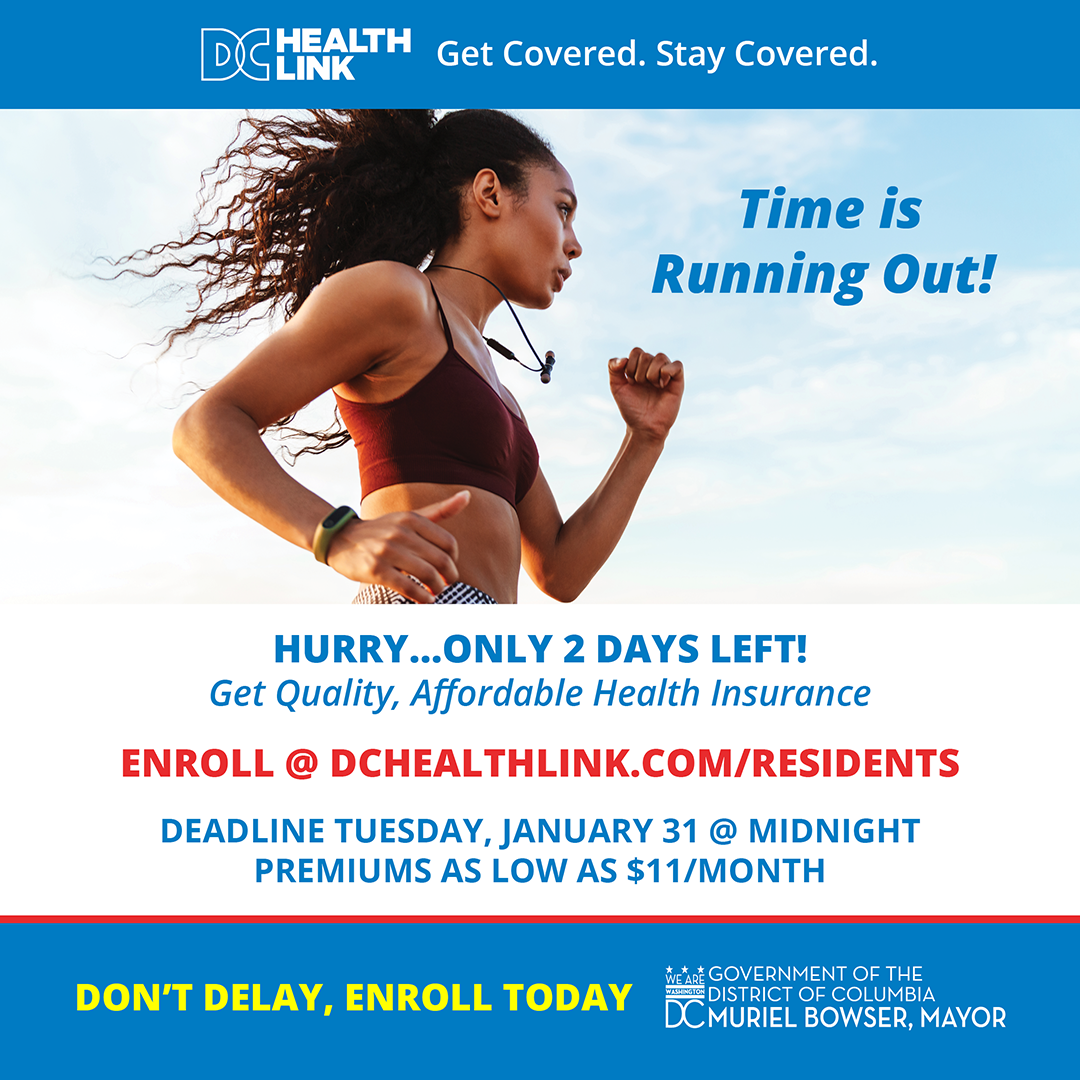