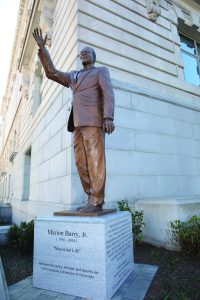 On Saturday, March 3, 2018, the DC Commission on the Arts and Humanities unveiled an eight-foot statue of Marion Barry, Jr. The bronze sculpture, created by local artist Steven Weitzman, stands on a two-foot pedestal outside the Wilson Building which houses the offices of the City Council. This public monument commemorates Barry for his civil rights leadership, his time as mayor and as Ward 8 councilmember. His statue prominently occupies the northeast corner of 1350 Pennsylvania Avenue NW, a highly visible position on “America’s Main Street” between the White House and the US Capitol.

While most people know Barry as a mayor and a councilmember, he ascended into politics first and foremost as a civil rights leader. Born in rural Mississippi and raised in Memphis, Barry’s first foray into activism came inadvertently. As a youth, Barry worked several jobs including two newspaper routes. Barry won a trip to New Orleans from one of the newspapers for which he delivered. However, the paper refused to pay the additional cost of his trip as Mississippi required two separate buses for the white and the black winners to traverse the segregated state. Barry boycotted his route in protest and the paper relented, agreeing to send him to St. Louis instead to which Barry agreed as a compromise.

As an undergraduate, Barry continued his activism as a member of the NAACP and the Student Nonviolent Coordinating Committee (SNCC) while attending LeMoyne College. Often outspoken, Barry’s open criticism of a college trustee at LeMoyne—for making racially disparaging remarks against black students—almost resulted in his expulsion.

A brilliant science student, Barry would later obtain a Master’s degree in organic chemistry from Fisk University and began doctoral studies first at the University of Kansas, then at University of Tennessee Knoxville. A series of racist polices and encounters at the University of Tennessee Knoxville prompted Barry to interrupt his studies and work full-time as a civil rights leader. While he would never complete his doctorate and pursue the scientific career as he had sought, he would become one of the nation’s foremost civil rights leaders.

In 1965 Barry moved to Washington DC and opened the local chapter of SNCC. He quickly established himself as a respected leader when he organized a successful bus boycott to protest fare increases in DC. He later founded Pride, Inc. an organization funded by the US Department of Labor to assist in the employment of black men. In 1972, he was elected to the DC school board, a position from which he would springboard to higher political office. He served as DC’s second Mayor from 1979-1991 and from 1995-1999; he served as Ward 8 councilmember from 1993-1995 and from 2005 until his death in 2014.

Cora Masters Barry, from whom Marion Barry was separated though still on friendly terms, worked closely with Weitzman during the creative process offering the artist articles of Barry’s clothing and other items to help fashion the statue. Best known for creating the Frederick Douglas bronze which now resides in the US Capitol’s Emancipation Hall, Weitzman has extensive experience creating commemorative work. Based in the Gateway Arts District in Brentwood, MD just a couple of miles over the DC line from Eastern Avenue NE, Weitzman’s studio kept Barry’s statue a secret until its final unveiling this past Saturday. 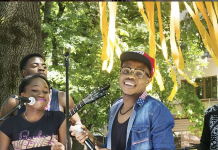 The Southeast Porchfest Call for Artists 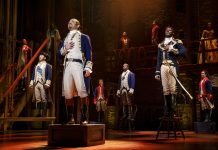 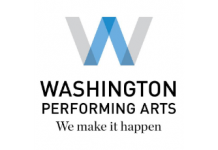 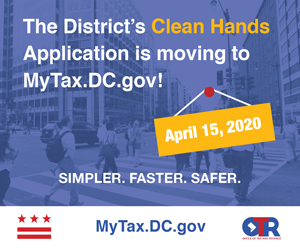 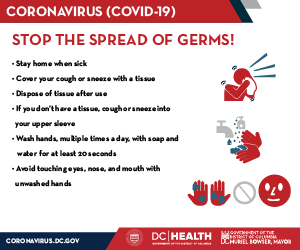 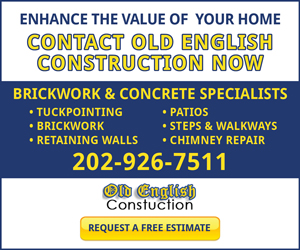 How to Make a No-Sew Face Mask